Posted by Catherinette Rings at Tuesday, May 13, 2014 No comments:

Here are some of our new Designs for 2014 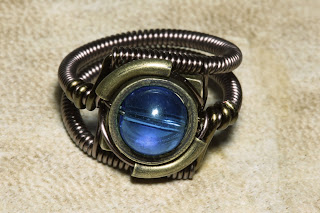 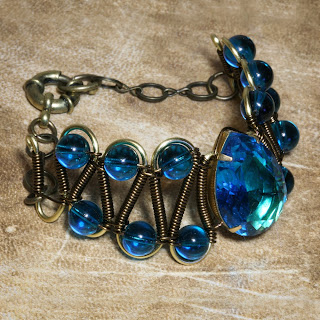 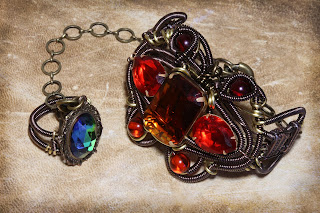 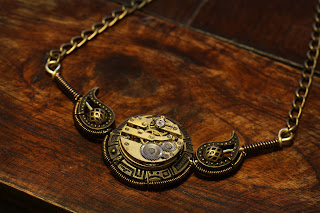 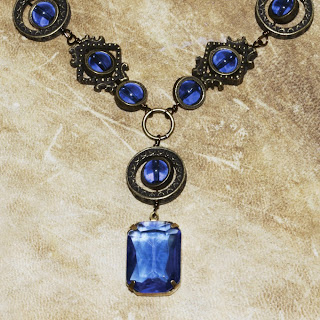 Posted by Catherinette Rings at Sunday, January 05, 2014 No comments:

- I have been nominated as a Finalist for Best handmade Jewelry in the 2013 About.com Reader's Choice Awards

You can vote for Catherinette Rings once per day here : http://diyfashion.about.com/b/2013/03/07/vote-now-best-handmade-jewelry-designer.htm

Thank you for your support !

Posted by Catherinette Rings at Sunday, March 10, 2013 No comments: 13 June 2009 - Featured in the innovation section of WGSN.com fashion guide .
13 October 2009 - Participation in The first Steampunk Exhibition to be held at a Major Museum ,The Museum of the History of Science Oxford UK
http://www.mhs.ox.ac.uk/steampunk/
December 2009 - Article in the Ottawa Magazine about Steampunk
http://www.rogercollier.com/feature.41.steampunk.html
14 january 2010 - The Incredible Steampunk Jewelry Photography of Daniel Proulx
http://www.lightstalking.com/steampunk
2 February 2010 - Steampunk Robot Ring featured in Daily Deviation on Deviant Art Steampunk Jewelry : Bracelet
Bracelet were the 2nd piece of jewelry i designed . I created a wide variety using the same material i use for my rings . In my bracelet i like to use Brass , Copper and unusual beads . I recently started to use some Czeck glass button . Here's a few of my most recent combination : This week i made a few more designs with some of the Czech Glass Button i kept in my studio . I choose these button for their Retro , Modern and Victorian style. Some of them i had for a few months and i didn't have all the matching color of beads to make them . I still have much more that i need to list in my Etsy boutique this weekend .

This is my newest Steampunk Bracelet with Brass watch movement . I want to make more like this , I plan to add similar bracelet in 4-5 weeks .

These are some of my creations available on ETSY :
www.Catherinetterings.Etsy.com

The first jewelry i ever made was a ring and for a long time i was selling only rings in my Etsy Boutique ; CatherinetteRings. Originally i used only copper . Then i started to use brass and Sterling silver .

My rings started from the idea that in a steampunk parallel universe , a scientist found a way to channel the various powers locked into gemstones by inventing jewelry using ancient mystical technology . Each stone is linked to a different plane of existence , they are fossilized fragment from these dimensional plane that can be found deep into the earth . Long time ago in a forgotten time these plane were once one with our world but for some mysterious reason they were separated .

See all the rings available on ETSY : Steampunk Rings

Posted by Catherinette Rings at Friday, August 28, 2009 No comments: